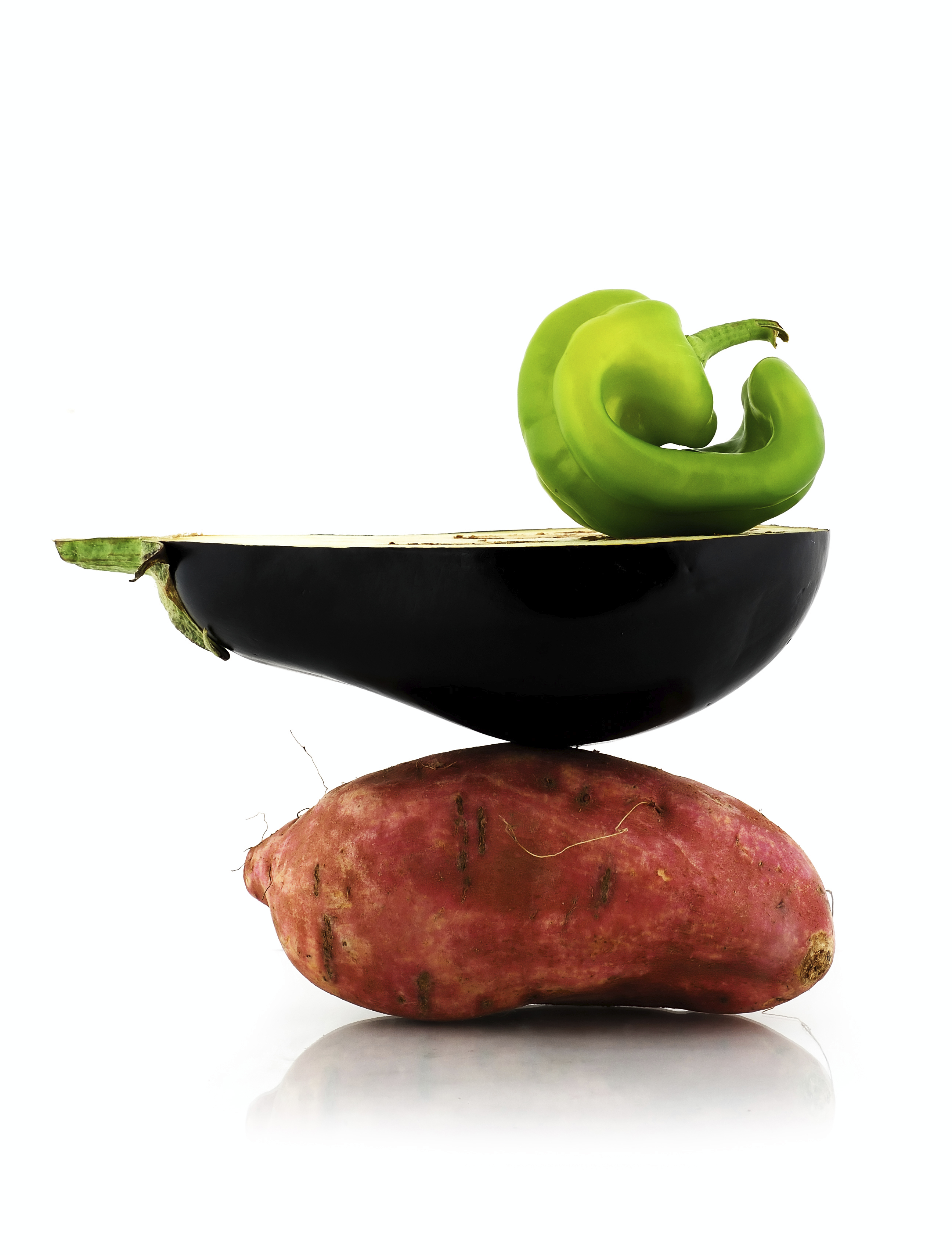 Avocados, often called a “super food” are rich in health promoting nutrients such as monounsaturated fats and antioxidants including carotenoids (which are metabolised to vitamin A) and tocopherols (vitamin E).

Typical hamburger meats are less healthy, and form pro-inflammatory chemicals such as lipid peroxides during the cooking and digestion process.

This study, carried out in California and partly sponsored by the Haas Avocado society, set out to investigate whether adding avocado to a hamburger would make any difference to the inflammatory effects of the burger, and what the impact of the avocado would be to the cardio-vascular system.

Eleven healthy subjects were fed hamburgers with or without 68g of avocado on two separate occasions and vasoconstriction (narrowing of blood vessels) and levels of the inflammatory marker NF-Kappa B were measured. They found that significant vasoconstriction occurred two hours after eating the hamburger alone and this was not found when the avocado was added. They also found that levels of inflammatory markers rose when the meat-only hamburger was eaten, but not when the avocado was added.

Although a very small study, this does seem to show that, in this instance, the avocado did have a significant anti-inflammatory and heart-beneficial effect.