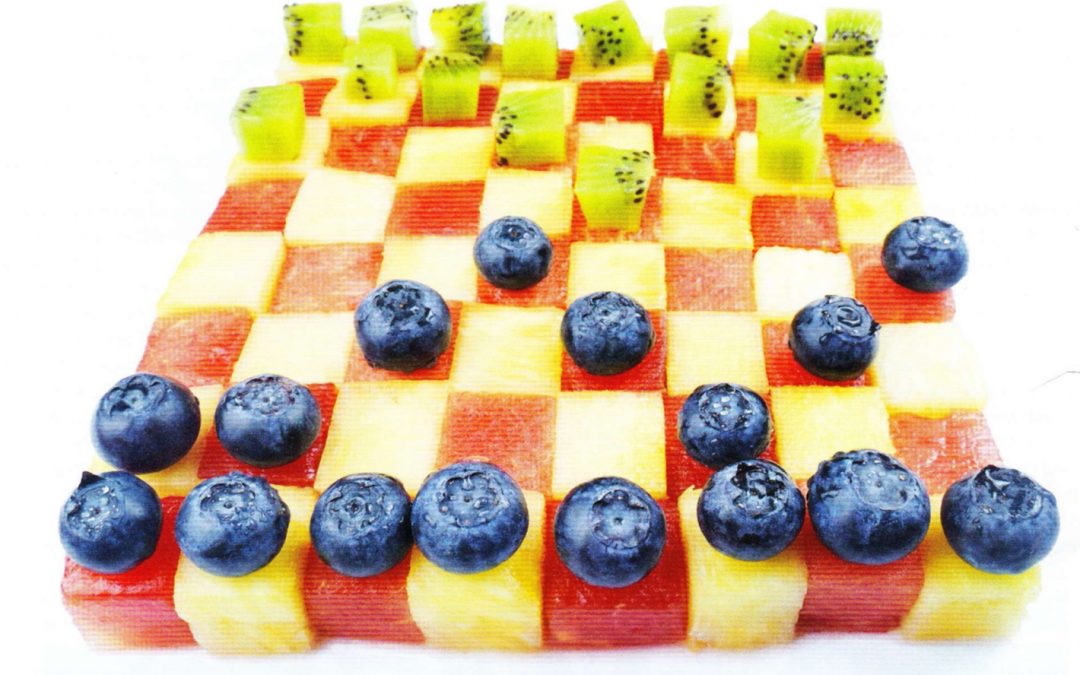 More often than not, nutrition news focuses on the health benefits of single foods: for instance, eating broccoli may help protect against cancer. But what we are frequently not told is how some foods make better partners than others. Lisa Patient writes about food combining, first published in the Summer 2017 edition of the #ion_nutrition Optimum Nutrition Magazine

A cup of tea and a biscuit is one of life’s simple pleasures, but there are reasons why this pairing can be so satisfying. Fluids help us soften food for swallowing, but there is also an interaction between the astringent tea and the fat in the biscuit, Research shows that combining astringent drinks and foods such as tea, wine or pickles with fatty foods reduces our perception of how fatty the food is. So, think of pickle with cheese or red wine with steak. Likewise, the fat in the food reduces the astringency of the combined food or drink. This means that red wine can taste smoother when accompanied with cheese, making the combination very moreish (1)- nature can be very cruel indeed! (Although, the combination of equal fat and sugar, which works so deliciously in cakes, is not found in nature.)

However, whilst some food partnerships can make us eat more, others can be helpful, making a big difference to the nutrients that we actually absorb.

Combinations that Help
One feel-good combo that may help improve our mood is carbohydrate and protein, enabling better uptake of the amino acid tryptophan. Found in protein- rich foods such as chicken, fish, dairy, soya, nuts and eggs, tryptophan is used by the brain to make the neurotransmitter serotonin, which helps mood and sleep.

To do its work, tryptophan has to cross a physical and chemical layer called the blood brain barrier, which is there to protect the brain from unwanted nutrients and toxins. However, it has to compete with all the other amino acids found in protein that are also trying to reach the brain. The solution to this is to eat carbohydrates with tryptophan- rich foods. The carbohydrates cause the release of insulin, which lowers the levels of other amino acids in the blood except tryptophan, reducing the competition at the blood brain barrier and allowing more tryptophan to cross over. (2)

We’ve been scared off fat for so long, yet it helps us to absorb the fat-soluble vitamins A, D, E and K, as well as many of the phytonutrients found in plant foods that need fat to get from the intestine into the bloodstream. We get the vitamin A precursor beta-carotene f rom gloriously colourful foods such as mango, apricots, carrots, squash and chard, Adding a little olive oil or butter to such vegetables, or combining yoghurt or nuts with fruits can help us to better absorb the beta-carotene from these foods. The same applies to vitamin K, an important nutrient for blood clotting, which is found in dark green leafy vegetables. Vitamins E and D are typically found in foods that are already naturally high in fat such as avocados, nuts and olive oil (for vitamin E), and oily fish and eggs (for vitamin D), so it is not essential to combine these foods with additional fat. Other fat-soluble nutrients are lycopene, found in tomatoes, which is beneficial for prostate health, and lutein, found in dark green leafy vegetables, which is beneficial for eye health. (3,4)

Note: People taking certain anti-obesity medications that enable fat to pass quickly through the body may become deficient in fat-soluble vitamins, such as vitamin D. (5)

Vitamin C helps us to utilise iron in food, which is why vitamin C deficiency can be an underlying cause of anaemia, (6) and why it is often recommend that iron tablets be taken with a glass of orange juice. Eating a whole piece of vitamin C-rich fruit such as a kiwi or peach, or a handful of berries, would work equally well and provide some dietary fibre, too. Or consider combining iron-rich foods with vitamin C-rich foods at mealtimes – such as steak with red peppers followed by strawberries for dessert, or chicken with spinach and beetroot.

Much has been written about the anti-inflammatory properties of the spice turmeric, but the liver processes the active ingredient curcumin very quickly, and only a small percentage reaches the organs via the blood stream. However, when the spice is combined with piperine, a nutrient found in black pepper, it increases its bioavailability. (7)

Combinations that Hinder
Just as some combinations aid absorption, others can prevent us from getting the most out of what we eat. The main reason that a food would prevent nutrient absorption is that it binds with molecules in other foods, forming one Iarge molecule that is difficult to absorb. For example, the nutrient in green tea (as well as black tea and coffee) that gives it its powerful antioxidant properties binds with the iron molecule in iron-rich vegetables such as dark leafy greens. This renders both the antioxidant in the green tea and the iron ineffective, so it’s best to save your cuppa until at least one hour after an iron- rich meal. (Research has shown that this occurs with iron from plant sources rather than meat sources.)

Phytates and oxalates are nutrients that, in some cases, can prevent us from absorbing minerals from foods. Phytates, found in nuts, seeds, beans, lentils and whole grains, can bind with essential minerals such as calcium, magnesium and zinc, forming one large molecule that we can’t absorb very well and that is excreted out in the stool – a waste of valuable nutrients.(8)  A paleo diet will typically exclude these foods for this reason, although soaking nuts and seeds will reduce the amount of phytates they contain, and sprouted seeds contain no phytates at all.

Oxalates, found in spinach, rhubarb, strawberries and many other plant foods, can also combine with calcium if eaten in excess, but should only be a concern to those at risk of bone diseases such as osteoporosis, On rare occasions, a high oxalate and high calcium diet can lead to kidney stones. (9) One way to prevent both phytates and oxalates causing any harm is to ensure you have good gut bacteria, as this helps to break them down and render them harmless. (10)

Good Guts
One way to improve the diversity of our gut bacteria is to eat a wide range of vegetables and fruit. And in doing so, hopefully we will also increase our chances of eating helpful combinations.

A recent news story caught my eye regarding a food combination that could dramatically improve atherosclerosis (furring of the arteries). lt sounded very exciting until I looked at the details, however: fish oil, cocoa and lettuce (a food high in plant sterols). (11) There is a plan to combine these foods into a dietary supplement – but doesn’t a meal of salmon with salad followed by a square of dark chocolate sound rather nice instead?