BMI to Measure Healthy Weight- Is It Still Valid? 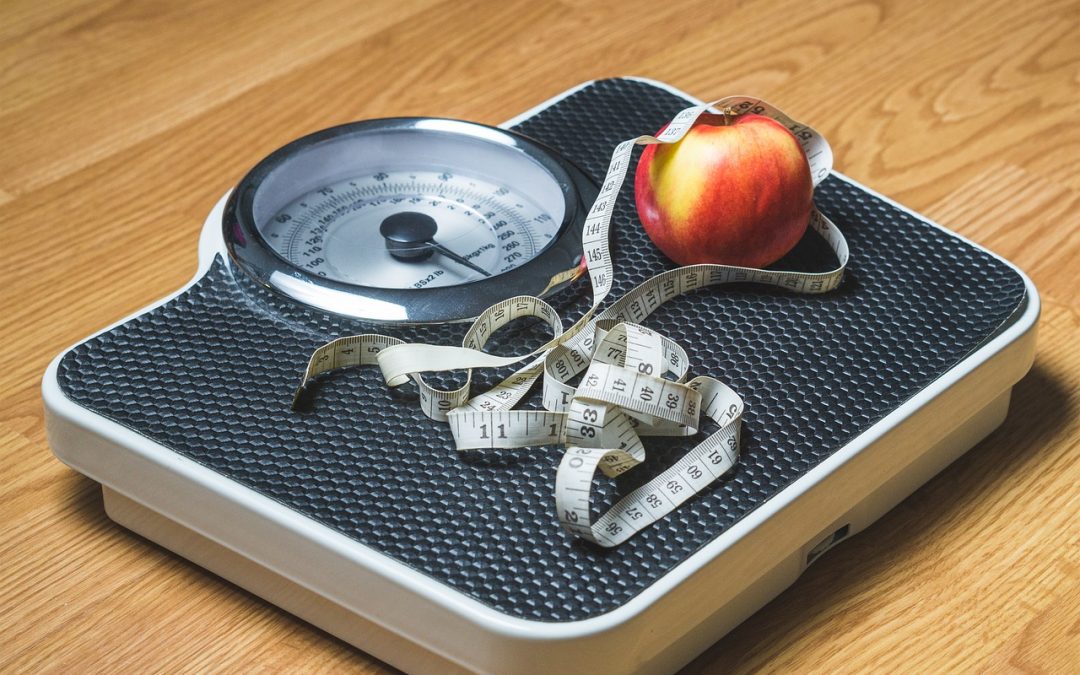 Ever wondered why your GP is focussed on your BMI? This article written by Lisa for the Optimum Nutrition Magazine, #ion_nutrition, explains what BMI is and the pros and cons of this unit of measurement.

“This should be the final nail in the coffin of BMI” says the aptly named researcher Jeffrey Hunger following publication of a paper in which he claims up to half of people are wrongly classified as obese. (1)

It is not the first time BMI, a measurement of body weight that is totally entrenched within our health service, has been held up to scrutiny. Over the past few years there have been numerous stories in the press of people being denied access to essential medical treatment because their BMI does not fit into the right box. These cases range from patients being refused bariatric surgery for obesity, for which a BMI of 40 or over is typically required, to reports of patients being unable to get a referral for anorexia nervosa treatment because their BMI was not low enough; although this may depend upon where the patient lives and the policy of their local NHS trust, which has to decide how funds are allocated.(2)

Although it might seem a modern concept, being associated with current concerns over obesity, the BMI is quite an old form of measurement. Devised and developed in the 1800s by a Belgian scientist named Adolphe Quetelet, it is essentially a Victorian invention. There are plenty of apps and on-line tools for working out BMI, but the formula is quite simple: it is calculated by dividing a person’s weight in kilograms by the square of height in meters.

The resulting number is used to classify an adult’s weight based on the World Health Organisation (WHO) table shown below.

For an accurate BMI it is important to take a correct height measurement; this is because with the measurement being squared, just a small error will make a significant difference to the result.

For children, BMI takes into account age and gender as well as weight and height. The calculation places the child into a “centile” which compares their BMI with other children who have taken part in national surveys. For example, a boy on the 65th centile is heavier than 65 out of 100 other boys in his age group. One problem with centiles, however, is that it only gives a child’s BMI in relation to the population – an with children getting heavier, this begs the question as to whether it is an accurate measure of health weight.

The major problem with BMI is that it does not differentiate between fat, muscle or bone. Weight lifters, rugby players, boxers, gym-bunnies and any seriously muscle-toned person or athlete is likely to register as obese on the BMI scale. The reason for this is put down to the common saying “muscle weights more than fat”. Of course this is illogical: a pound of muscle and a pound of fat will weight the same – a pound.  What the expression means is that muscle has greater density than fat so, in effect, a pound of muscle takes up less room in our jeans than a pound of fat! But it also means that the more muscle we have the heavier we may be, causing our BMI to be higher.

Another problem with BMI is that people who have a low amount of muscle but carry fat around the middle can still have a BMI in the healthy weight range; but abdominal fat is now known to be a risk factor for type 2 diabetes, cardiovascular disease and hormone imbalances. (3)

Ethnicity can also make a difference. People of Asian descent may be at risk despite a ‘healthy’ BMI classification. This is because many Asians have been found to be at risk of type 2 diabetes and cardiovascular disease, despite having a lower BMI. (5)

It’s a problem that has been addressed by the government of Singapore. While a BMI up to 24.9 is considered healthy in the west, in Singapore a BMI of 23 and above is considered unhealthy. But potentially, here in the UK, a person of Asian descent with a ‘healthy’ BMI may miss out on medical checks that could uncover underlying health problems.

So it’s not just the ripped among us who may be miscategorised by the BMI system. One mathematician, Nick Trefethen, Professor of Numerical Analysis at Oxford University, thinks that BMI makes taller people believe they are fatter than they really are, and shorter people thinner than they really are. He has proposed an alternative formula:

but has had no takers for his proposal so far.(4)

Am I Wrongly Classified?

So how likely is it that your BMI is misleading? Jeffrey Hunger’s paper seems to be backed up by research from UCLA in which it was found that 47 per cent of people classed as ‘overweight’ by their BMI were, in fact, healthy – according to their blood pressure and cholesterol readings – while more than 30 per cent classed as ‘healthy’ had unhealthy cardiovascular readings.(6)

This begs the question as to what we are trying to achieve with BMl. Generally it is used as an indicator of our risk of developing chronic illness, and to determine what preventative measures need to be put in place. But as a study in Korea shows, it is the pre-cursors of cardiovascular disease or type 2 diabetes, such as high blood pressure, high blood sugar or high cholesterol, that really determine risk. In Korea, the phrase ‘metabolic health’ was coined to describe these tests; something that was backed up in a study of 300,000 Koreans in which it was concluded that this was a better indicator of future health.(7)

This type of early warning testing is more expensive than a simple BMI calculation, but given that the cost to the NHS for diabetes treatment is estimated to rise to £17bn by 2035, routine blood tests could be a sound investment and save the health service money in the long-term. (8)

The waist-hip ratio is gaining popularity as an alternative to BMI. This is done by measuring around the waist and the midway point between the bottom of the ribs and top of the hips (remember to breathe out first!). The NHS is now advising that men with a waist measurement of more than 94cm (37″) and women with a waist measurement of 80cm (31.5″) should lose weight regardless of their BMI. (9)

Technology is also available for those who can afford it, with body composition scales offering measurements of body fat percentage, visceral fat (internal fat), muscle mass, bone mass, metabolic age, and more. These can give you a clearer picture of what you need to do to be healthy in terms of diet, exercise and lifestyle.

Most likely BMI is here to stay, Despite the anomalies, a vast amount of academic research is devoted to finding links between BMI and disease, and more often than not the research finds a positive correlation. For example, a study published in The Lancet last year analysed 239 different studies involving 10,6 million people, and concluded that having a BMI over 25 (overweight) increased the risk of premature death. This type of analysis is only possible because of the existence of a single globally adopted measurement, and unless an alternative is accepted this will continue for many years to come.(10)

Are you worried about the health of your staff? In our health checks we measure body composition, including fat percentage, water percentage and metabolic age. This can be combined with blood tests for cholesterol, blood glucose and vitamin D. Call now on 07966 478974.