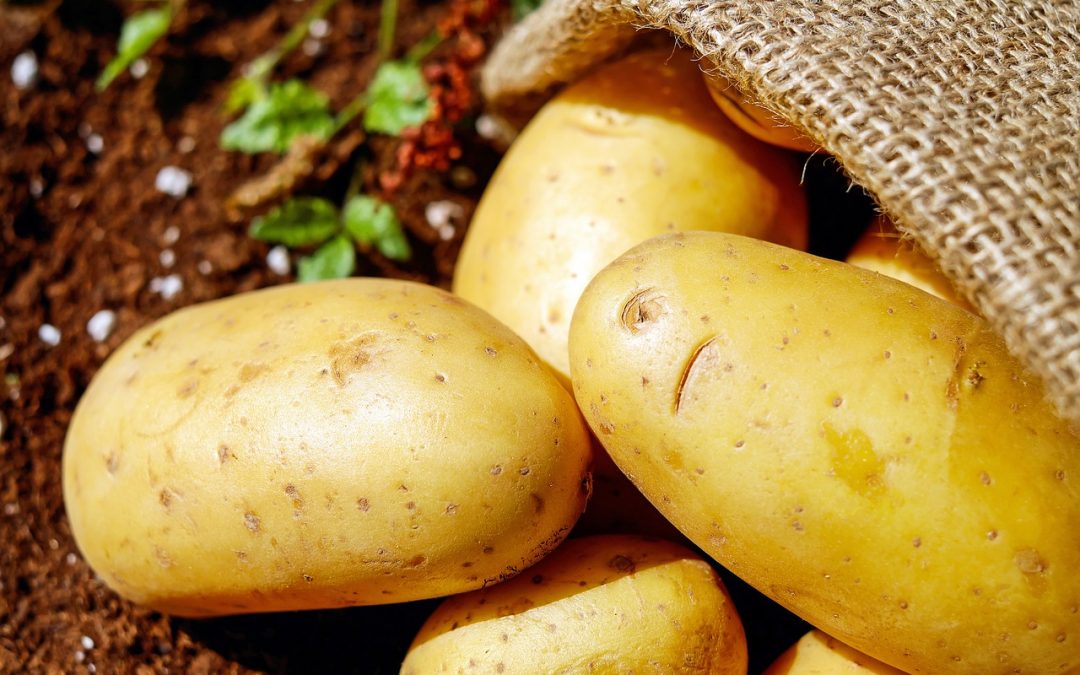 Lisa Patient looks at why some people avoid eating nightshade foods. This article was first published in the Summer 2018  #ion_nutrition Optimum Nutrition Magazine.

White potatoes, tomatoes, chillies, peppers, aubergine, goji berries, okra, and the spice paprika are all members of the species of plant known as nightshades –  a food group that people often exclude from the diet as part of a strategy to relieve suffering from joint conditions such as osteoarthritis and rheumatoid arthritis, or from atopic conditions such as eczema and asthma.

Although eliminating nightshades is widely adopted by complementary and alternative healthcare practitioners, any scientific evidence to support the practice is patchy.

Jonathan Prousky, a professor of naturopathy, who advocates cutting out nightshades to relieve joint pain, offers an insight into his reasons in his article published in 2015 “It is doubtful that rigorous controlled trials will be ever conducted on these interventions (nightshades), “he writes. But the practice, he adds, is harmless and inexpensive. “Given the safety, putative efficacy, and low cost of these interventions, they should be offered to patients that want complementary and/or alternative options for osteoarthritis”.(1)

Prousky, like other similar advocates, bases this opinion on observation, and the work of Dr Norman Childers, a botanist who published a paper in 1993 describing a complete turnaround in his symptoms of diverticular disease and joint pain when he stopped eating nightshades.(2)

Childers put forward several theories as to why nightshades may be harmful for health; one being that chemicals in the plants might cause the body to deposit too much calcium in joints and soft tissue (known as calcinosis). He cited studies from the 1950’s, in which an associate was established between sudden attacks of crippling arthritis and joint pain in cattle and sheep that grazed on pastures rich in nightshade plants – although there does not appear to be any evidence that eating nightshade foods cases calcinosis in humans.(3)

The chemicals in nightshades thought to cause problems are called glycoalkaloids, particularly solanine (the latin name for these plants begin with solanum; for example aubergine is solanum melongena. They may also be collectively referred to as solanines). The plant produces gylcoalkaloids  to protect them against pests and fungi, which in high doses can cause symptoms of vomiting, diarrhoea, headache and fever.(4)  Potatoes, for example, are known to produce a higher amount of solanine when they are green and at the stage where they are more vulnerable to pest and disease. This is  why we generally don’t eat green potatoes. However, a 2002 study on mice that had been genetically modified to have inflammatory bowel disease found that that high doses of glycoalkaloids from potatoes caused damage to their guts. Using sections of mouse intestine, researchers were able to show that glycoalkaloids caused lesions to appear in the epithelial layer of the skin lining the intestine in a manner similar to the way gluten affects people with coeliac disease.(5)

Although glycoalkaloids should be avoided in excess, they may also have some positive health benefits. Studies on glycoalkaloids in aubergine, potatoes and tomatoes, have shown they prevent the growth of cancer cells, both in the laboratory and in human clinical trials. (6) They also have an anti-fungal effect, and there is research underway to determine whether or not there may be a medical application for these chemicals as anti-fungal treatments in the future.(7)

The dirth of research into a connection between nightshade foods and joint pain or skin conditions makes it difficult for sufferers or health practitioners to reach an evidence-based conclusion on whether these foods should be eliminated or not. But if other interventions aren’t helping, based on anecdotal evidence it may be worth a shot.

Our one-hour seminar, A Healthy Body: Foods to help reduce aches and pains covers diet tips to support bones, muscles and joints. Click here for more information or call us on 07966 478974.