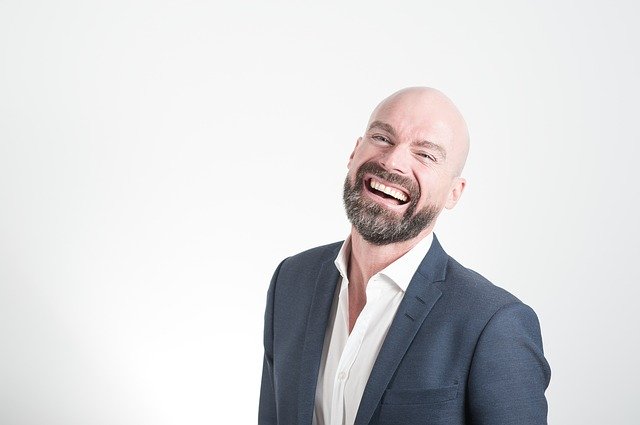 The most common hormonal abnormality in women of reproductive age is polycystic ovarian syndrome (PCOS), affecting as much as 10% of young women. One sign of PCOS is male-pattern baldness, along with obesity, acne and excessive hair on the face, chest, back and buttocks. PCOS is largely driven by chronically elevated levels of the hormone insulin.

Although insulin is best known for its role in blood sugar management, that is far from the only thing it does. High insulin plays a driving role in such diverse health issues as hypertension, skin tags, gout and migraines, and reeks havoc with the balance of other hormones in your body. This is because hormones work in synergy and react to one another, so levels of one hormone, whether high or low, will invariably affect the secretion of others.

This got us thinking: If high insulin levels cause baldness in women, does it affect hair growth patterns in men, too? Isn’t male-pattern baldness in men genetic? We looked into it and here’s what we found.

There are three main factors that contribute to hair loss in men. These are genetics (family history of baldness), age, and hormones. So putting your baldness down to your bald father/grandfather alone is not telling the whole story.

In order for hair loss in men to occur there needs to be adequate circling male sex hormones for it to happen. One particular hormone, called dihydrotestosterone (DHT), causes the hair follicles to miniaturise and eventually become so short that they don’t appear at all. So what causes high levels of DHT and can we reduce it to slow down baldness?

In 2014, a group of scientists found that male-pattern baldness is significantly associated with insulin resistance. This is when your body starts to ignore the hormone insulin, typically as a result of a diet high in sugars and refined carbohydrates. As is the case for women with PCOS, poor insulin control leads to hormone imbalances in men, and is therefore likely to be a contributing factor to the hormone imbalance that contributes to male-pattern baldness.

Recent scientific studies have also linked male-pattern baldness to heart disease, and we recommend that patients suffering from hair loss are monitored closely for symptoms of heart disease.

So if you are experiencing male-pattern hair loss and have simply accepted it as genetic because it happened to your father and grandfather(s) it certainly won’t hurt to look at your diet and in particular your consumption of sugar and refined carbohydrates.

For more information about our Mens Health webinar, please email us at info@vitalhealthnutrition.co.uk